Your guide to financial independence is here.

Take control of your money and learn how to create an actionable plan to reach financial independence with FIRE Rx.

What's in the book?

BUILD A MINDSET AROUND FINANCIAL INDEPENDENCE

DETERMINE HOW MUCH YOU ACTUALLY NEED TO RETIRE 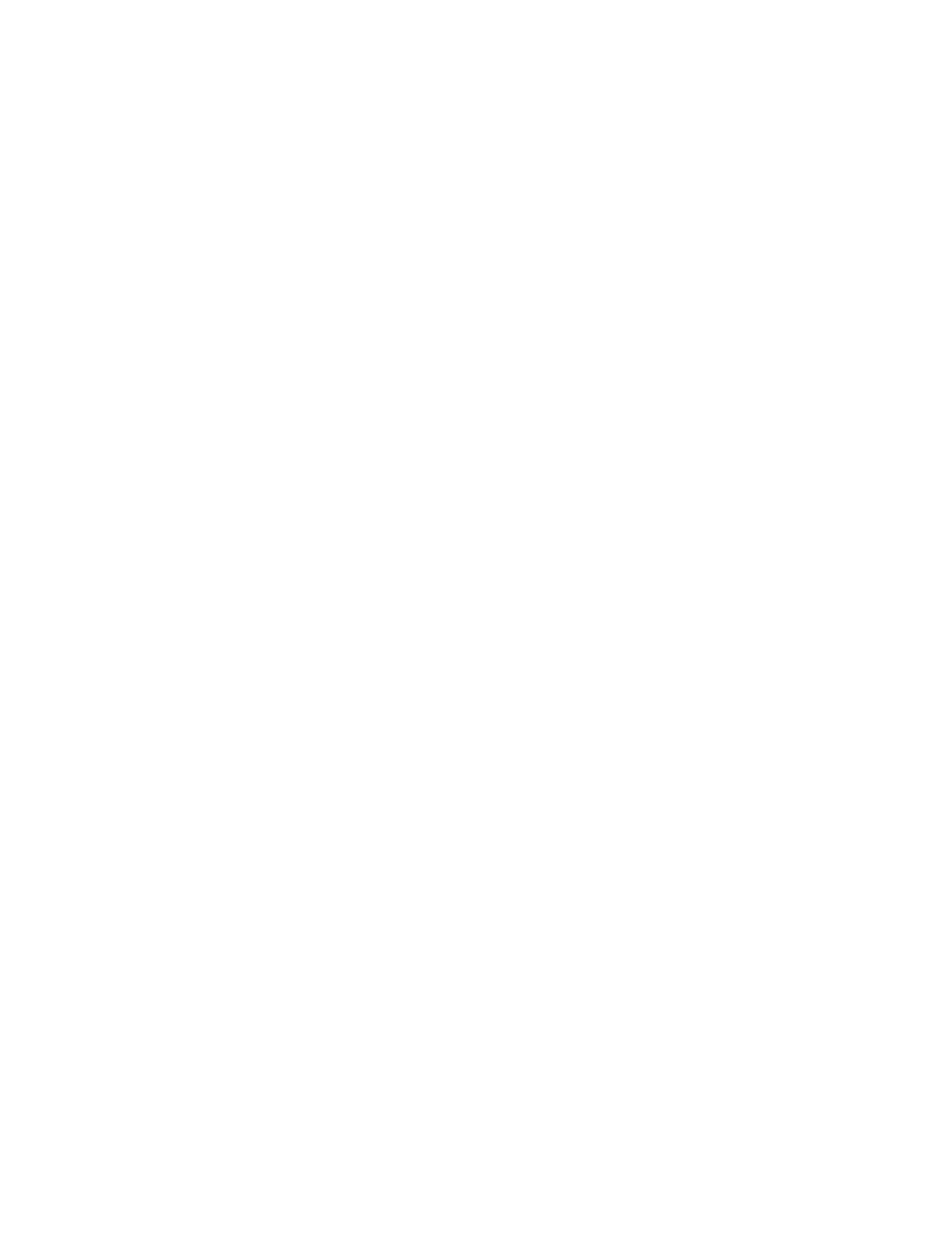 MASTER YOUR EXPENSES AND INCREASE YOUR SAVINGS

INVEST EFFECTIVELY FOR A QUICK AND LONG RETIREMENT

NAVIGATE THE UNCERTAINTIES AROUND FIRE

"Every pharmacy student should be required to read Dr. Keimer's book: FIRE Rx: The Pharmacist's Guide to Financial Independence. As a fellow pharmacist pursuing financial independence (FI), Dr. Keimer did an incredible job not only explaining the basics of the FI principles but also taking a deep dive discussing the step-by-step methods on how financial freedom can be reached. This book was very relatable to the profession and is truly an inspiration of hope to all pharmacists that believe FI may not be possible for them!"

"FIRE Rx is the book that every pharmacy professional needs right now. After personally spending countless hours self-educating on the topic of personal finance, Fire Rx is the book I wish I had years ago. Whether you are already a seasoned FIRE pursuer or don’t know the difference between an IRA, 401k, or HSA, this book will empower you to find your own very achievable path to Financial Independence. Fire Rx will not only help shape your own financial journey, but its lessons have the potential to elevate and transform the entire profession of pharmacy. I cannot recommend FIRE Rx highly enough. So hurry up, start reading, and get on your path to a brighter financial future today!"

"FIRE Rx by Jeff Keimer really hits home. I wish someone could have handed me a copy in 2005 when I began my own twelve-year journey toward early retirement through the world of retail pharmacy. I became a self-made multi-millionaire merely by following his common-sense guidelines, yet I still maintained a standard of living that is higher than 99% of people who have ever walked the earth. Fellow pharmacists can be assured that almost everything they need to know about financial soundness is here. FIRE Rx should be required reading in pharmacy schools across the country."

Whether you are just learning about FIRE (financial independence, retire early) or have already started your FIRE journey, FIRE Rx will help you get there with confidence.

Do you need more help getting your financial house in order? With the premium package, you'll also get a copy of the #1 financial resource for pharmacists, Seven Figure Pharmacist.

Interested in a custom bulk order? Email us at info@yourfinancialpharmacist.com

Why should pharmacists consider pursuing FIRE?

Although many pharmacists don't see their salaries increase significantly throughout their career, it's important to remember that you're still earning a high income! With discipline, most pharmacists can reach financial independence with relative ease.

It's good for the profession of pharmacy.

Financial independence reduces your career risk. Having less career risk means that you'll likely be more open to entrepreneurship, career opportunities, and advocating for the profession of pharmacy. The more financially independent pharmacists can be, the more effective we can be in charting the course of our profession.

Start or rev up your FIRE journey with FIRE Rx!

Grab this package to accelerate your journey to financial freedom!

Jeff Keimer is a retail pharmacist practicing in Vermont. He began his career in pharmacy while still in high school back in 2005, and he graduated from Albany College of Pharmacy and Health Sciences with his PharmD in 2011. Jeff is a frequent contributor to the Your Financial Pharmacist blog.

After jumping headfirst into the FIRE movement back in 2016, he and his wife were able to conquer their student loans, paying off over $105,000 in nineteen months. Since then, they have been able to set themselves on a course to be financially independent well before most people would even consider it a possibility.

Along the way, Jeff engrossed himself in all things personal finance and found that he has not only a passion for finance but also of writing; and through that writing, it’s his sincere hope that he can serve his profession by helping enrich the financial lives of its members.